Benin City is the capital and largest city of Edo State in southern Nigeria. It is the fourth-largest city in Nigeria after Lagos, Kano and Ibadan, with a total population of 1,782,000 as of 2021.

It is situated approximately 40 kilometres (25 mi) north of the Benin River and 320 kilometres (200 mi) by road east of Lagos. Benin City is the centre of Nigeria's rubber industry, and oil production is also a significant industry.

The city was the most important settlement of the Edo Kingdom of Benin, which flourished during the 13th to the 19th century. It held important trade relations with Portugal during the last centuries before being captured, sacked and burnt in 1897 by a British punitive expedition. Many bronze sculptures in Benin City palace, collectively termed the Benin Bronzes, were taken by the British who followed up their victory by gradually colonizing the area, eventually incorporating the region into Colonial Nigeria.

The indigenous people of Benin City are the Edo people (the Benin People), and they speak the Edo language or Bini Language. The people of the city have one of the richest dress cultures on the African continent and are known for their beads (the beads stand for royalty and usually stand out during the traditional marriage of the Benin people), body marks, bangles, anklets, raffia work and the subsistence farming of yam, plantain and cassava. 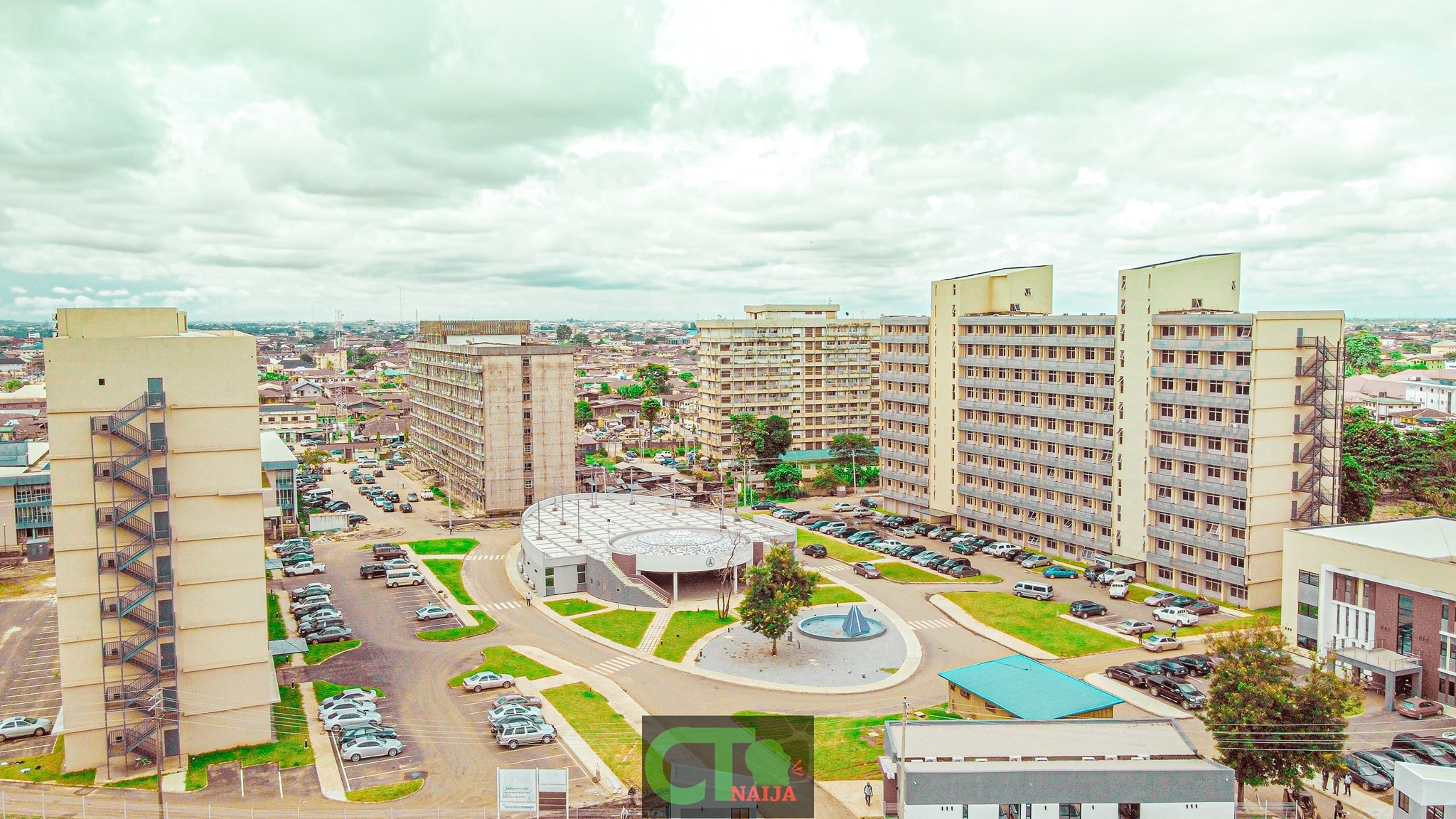 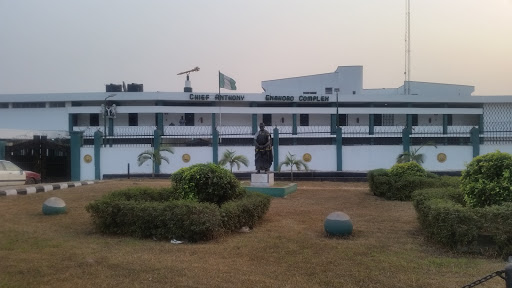 What you will benefit
in this event

Come listen and learn from high profile personalities in the industry

Meet and connective with industry like minds for future opportunities

Speakers who are Experts
in their field

The Executive Governor of Edo State

Do not miss out
on important topics

Cocktail Party with the Host

Agriculture and Capital Market: Facing the Future Together

Harnessing Technology to Drive Innovation and Growth in the Capital Market

Experience the conference wherever you are. Register now for online access. Tune in live for the keynotes and watch sessions on demand. Also be sure to join our event Register Here
Event Partners

Partner with us to present your business to thousands of participants of our event.
Contact Us